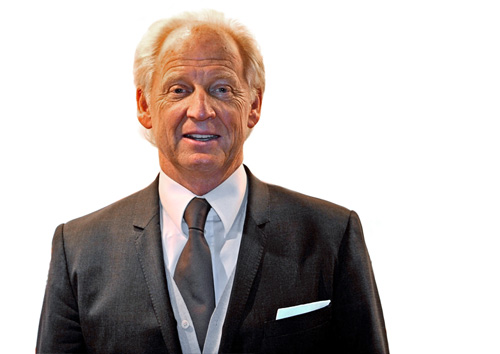 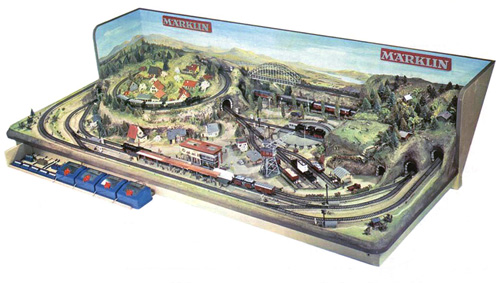 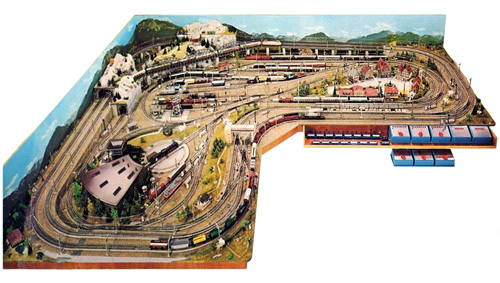 March 21, Märklin was officially acquired by Germany’s largest toy corporation, Simba Dickie, which already owns several traditional German companies. It is the father and son, Fritz and Michael Sieberwhich stands for the acquisition. They formed in 1982 the company Sieber & Sohn GmbH & Co. KG and Dickie Toys (est.1971) became a part of the group when its founder died in 1993.

Gebr. Märklin & Cie. GmbH was founded in 1859 by Theodor Friedrich Wilhelm Märklin in Göppingen (Baden-Wurttemberg, Germany). Märklin was in the beginning a dollhouse manufacturer, but later became more famous for their model railway production. The company was in the Märklin-family ownership until the 22 owner-families failed to agree on the way forward.

Märklin, Friz and Safft, being the three main family names, sold the company in 2006 to the British capitalists in the investment firm Kingsbridge Capital. The financial advisers’ fees were higher than the company’s revenue, and they took out 40 million euros in dividends from the company that of the acquisition date had approx. $ 70 million in debt. Banks said no to further credit.

4th February 2009, Märklin filed for bankruptcy in Göppingen District Court. The bankruptcy was then put under state protection, and one tried to keep the company going. One year later, on 5th February 2010, one could ascertain success – Märklin recurred profitable, and the company could preliminary breath again. But went into unsafe times ahead without market interested owners.

In November last year, there were rumors that Simba Dickie wanted a review of Märklin finances, and its value for the assessment of possible acquisition. And even though the company’s sales went from 620 million euros in 2011, to 615 million euros in 2012, it was so constant that they wanted to buy the company. Simba-Dickie said in January that sales could reach 635 million this year.

And finally a sigh of relief when the press release came as confirmed takeover of traditional Märklin company, which then makes Simba Dickie to Germany’s largest toy manufacturer. And it’s a lucky day for the staff as the headquarter remains in Baden-Wurttemberg, no German or Hungarian departments will be closed, and all outstanding debts will be paid.

Florian Sieber, son of the CEO. and founder Michael Sieber of Simba Dickie, will be one of three CEOs of Märklin (Wolfrad Bachler and Stefan Löbich). Märklin is synonymous with an entire category of toys and symbol of German quality. Florian: «It is therefore my great pleasure to help shape the future of this traditional brand with a history going back more than 150 years»

A commission agreement with the employees now ensures operation of Märklin, and Trix and LGB, up until the end of 2019. And the new owners said at the confirmation: «Märklin, will return to the children’s rooms again.» We hope they are right! May they again make an entry into the thousands of homes. LEGO did it after they were close to bankruptcy in 2004 with 2.7 billion DKR in deficit. We say good luck! 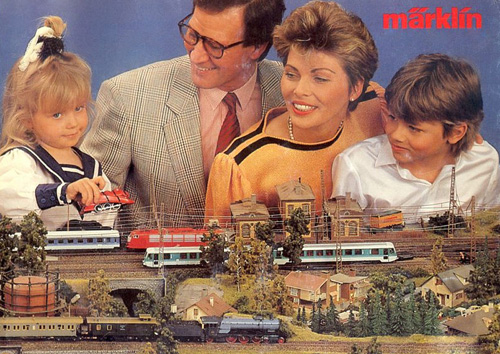 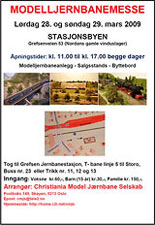 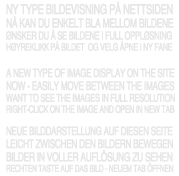